AUGUSTA, Ga. (WJBF) – Ana and Katie continue to look at some of the unique ways to mix and match fall pieces.

IRS to send out another 1.5 million ‘surprise’ tax refunds this week

(NEXSTAR) -- If you received unemployment compensation last year, you might be in for a surprise this week.

The Internal Revenue Service announced on Wednesday another 1.5 million taxpayers will receive refunds averaging more than $1,600 as part of unemployment compensation adjustments made to previously filed income tax returns.

Georgia Rental Assistance Program could help you from being evicted

COLUMBUS, Ga. (WRBL) - With the end of the fourth and final extension of the federal moratorium on eviction looming advocacy groups and local officials are informing and urging those at risk of being evicted to reach out and learn about programs that can help.

One of the biggest programs is the Georgia Rental Assistance Program. It's a state program that local officials like Director of Columbus's reinvestment department Robert Scott have worked to make known and accessible to those in need.

Watch: Would-be thief’s shorts pulled down as he drags victim on Brooklyn street

SUNSET PARK, Brooklyn — A would-be thief was caught on video with his pants down after he knocked down a man on a Brooklyn street in an attempted robbery, the NYPD said.

It happened around 2:40 p.m. back on July 12 when the unidentified man knocked a 25-year-old man to the ground near the corner of 54th Street and Seventh Avenue in Sunset Park, according to police.

Cooling centers open across the CSRA to combat excessive heat

Photographer rises to occasion at spectator-less Olympics in Tokyo

What exactly is a COVID-19 vaccine ‘breakthrough’ case?

Tracking the Tropics: What’s the difference between hurricanes and typhoons?

Appling’s Amazon Center will begin hiring August 2nd, here’s how you can apply

Man killed in accident on Barton Chapel Road in Augusta 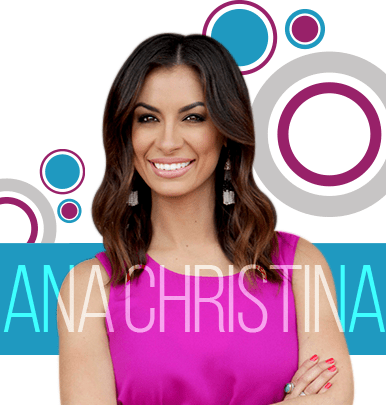