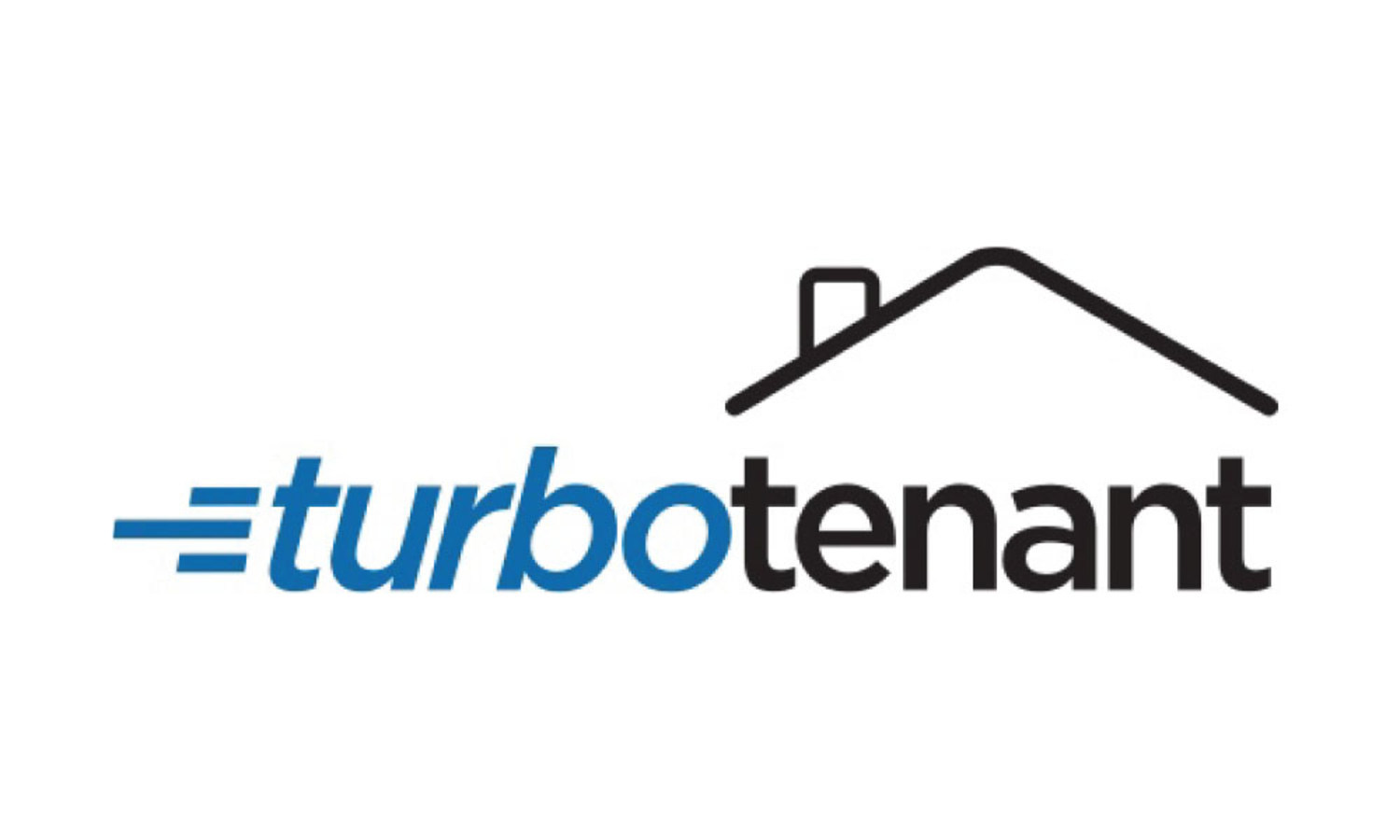 FORT COLLINS, Colo., Jan. 24, 2023 /PRNewswire/ -- With a potential fee of $16,000 for a first-time complaint, fair housing violations are costly - even for those who were acting with the best intentions. And the number of filing complaints is on the rise. According to the latest data from the National Fair Housing Alliance, 1,071 harassment reports were filed in 2020 - marking the highest number of harassment complaints reported since data collection began. 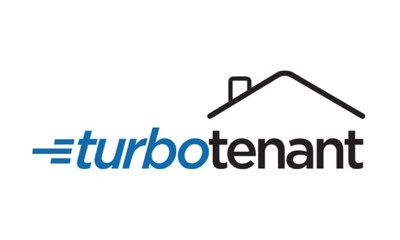 TurboTenant is proud to announce its Fair Housing for Landlords course.

To help landlords stay compliant with the Fair Housing Act (FHA), TurboTenant is proud to announce its Fair Housing for Landlords course. This 90-minute course is offered entirely online in a self-paced format, meaning landlords can better their business when it works for their business. Written in conjunction with legal professionals, TurboTenant covers all major FHA topics, including proper tenant screening, discriminatory listing language, service animals, and more. Interactive assessments engage learners, making knowledge retention that much easier.

Landlords looking to protect their business from lawsuits need to learn what discrimination actually means, and there's no one better suited to offer this education than TurboTenant. Nearly 20% of landlords surveyed in the company's 2022 State of the Rental Industry report indicated that TurboTenant was one of the top five educational sources they leveraged to become a better business owner.

To celebrate the launch of its first educational course, TurboTenant is offering a special introductory price for the first 100 landlords who enroll. To learn more, check out the Fair Housing for Landlords course.

For inquiries or corrections to Press Releases, please reach out to Cision.
✕
× Close Ad